I really liked this project because it was new for me and it was also really challenging. I poked my self many times but I kept persevering. It was really hard because it took much consecration and also it took along time. I think the end I really enjoyed making my little pillow.

Humanities has been a great class with great people. We have done many fun projects but my favorites are the ancient life, when we went to the makerspace and made a thing from the ancient time. I also liked when we read tuck everlasting with the whole class because we all got to share our ideas and it was a really good book. Finally I loved when we did the myths and we got to make our own myths. That was really fun and I learned so much about writing and myths and how to put them together.
Meanbean was a big thing in our humanities because it made us learn new words and how to use them. It has really helped me because at the beginning of 6th grade I did not know any big or hard word and at the end of the year I now know many different words and I can use them In real life.
Collaboration has been very easy because I know everyone in my class very well and they are all friends but I have a few very close friends which make the class much more fun.

This year I have read many books. I have a lot of favorites but one that I liked a lot was The Boy in The Striped Pajamas. This book is about a boy who moves and next to his house there is a concentration camp. He has made a friend that always has on striped pajamas. This book has a lot of meaningful things but you to face it that it was reality.
I have made man accomplishments this year. I have made mistakes but have overcome them. My main accomplishments are reading and analyzing and writing. We had read the book tuck and we had to write things about it. At the beginning it was a challenge but after I got good and I could write very detailed. Next, my writing has improved so much. Now I can write anything with no problem and I know what to do.
My learning habits have been good the whole year. I have forgotten my homework a complete times but otherwise I am doing really good.
My growth as a learner has improved so much on one year. In the beginning I did not know anything for analyzing or other stuff. Now I know so much more in the areas of reading, writing and also language.
My steps for next year is to keep on pushing myself and to not give up. I want to read many books and make many nice and detailed writing pieces. I am going to do my best the whole year and to keep on going.

Today I made jewely. The jewely was going to Ancient Greece still but I tried but then failed so I made a really nice modern day bracelets and necklaces. I used two beds that looked good together. I wish we had hooks and things we could connect things to the necklace. 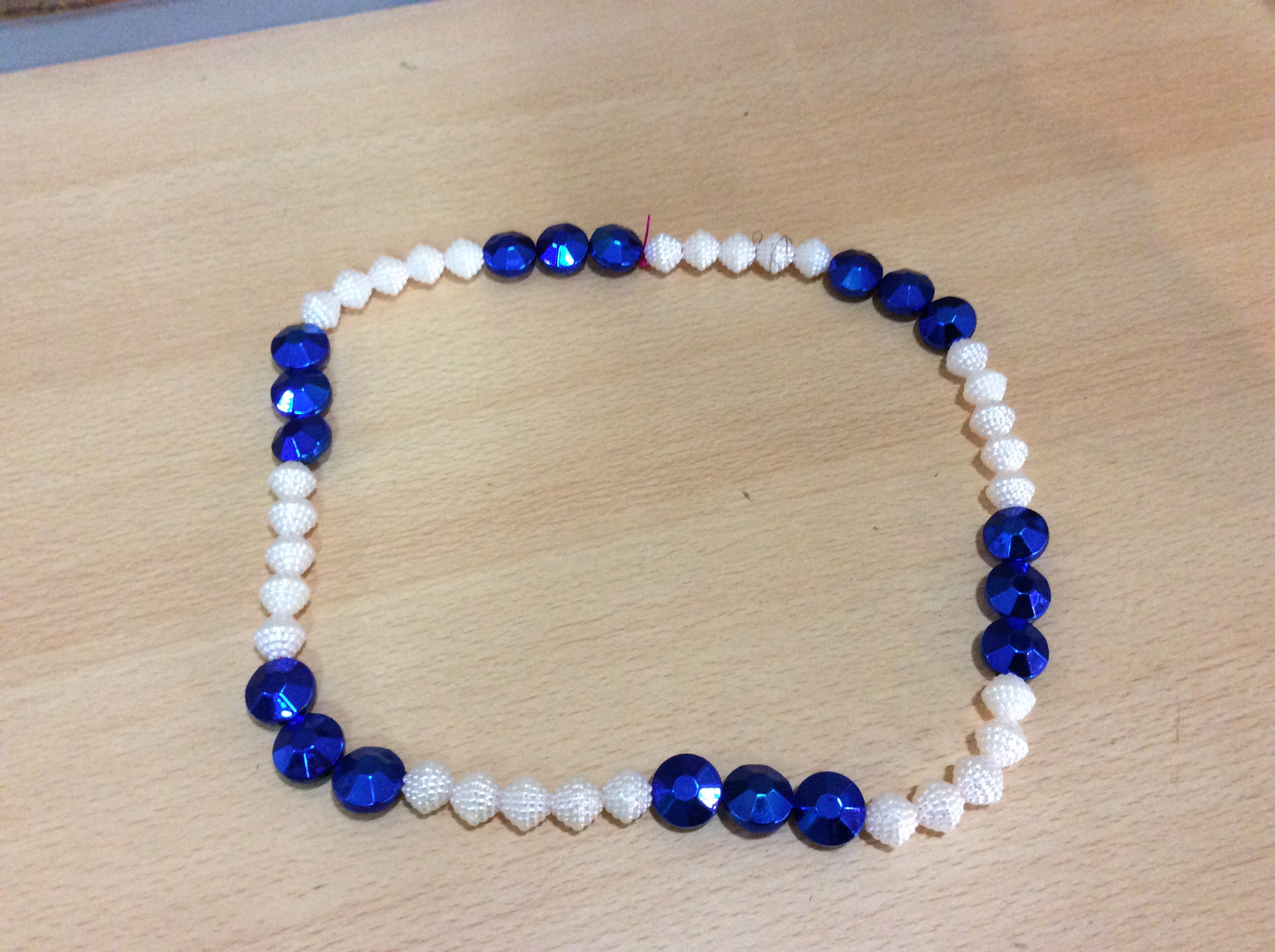 My experiences were great because this was an activity which you had so much fun but could also get a take away. I liked where we had freedom because we could do any idea. My catapult was a big fail but I learned a lot. Something that could be better is more materials because we were very limited. 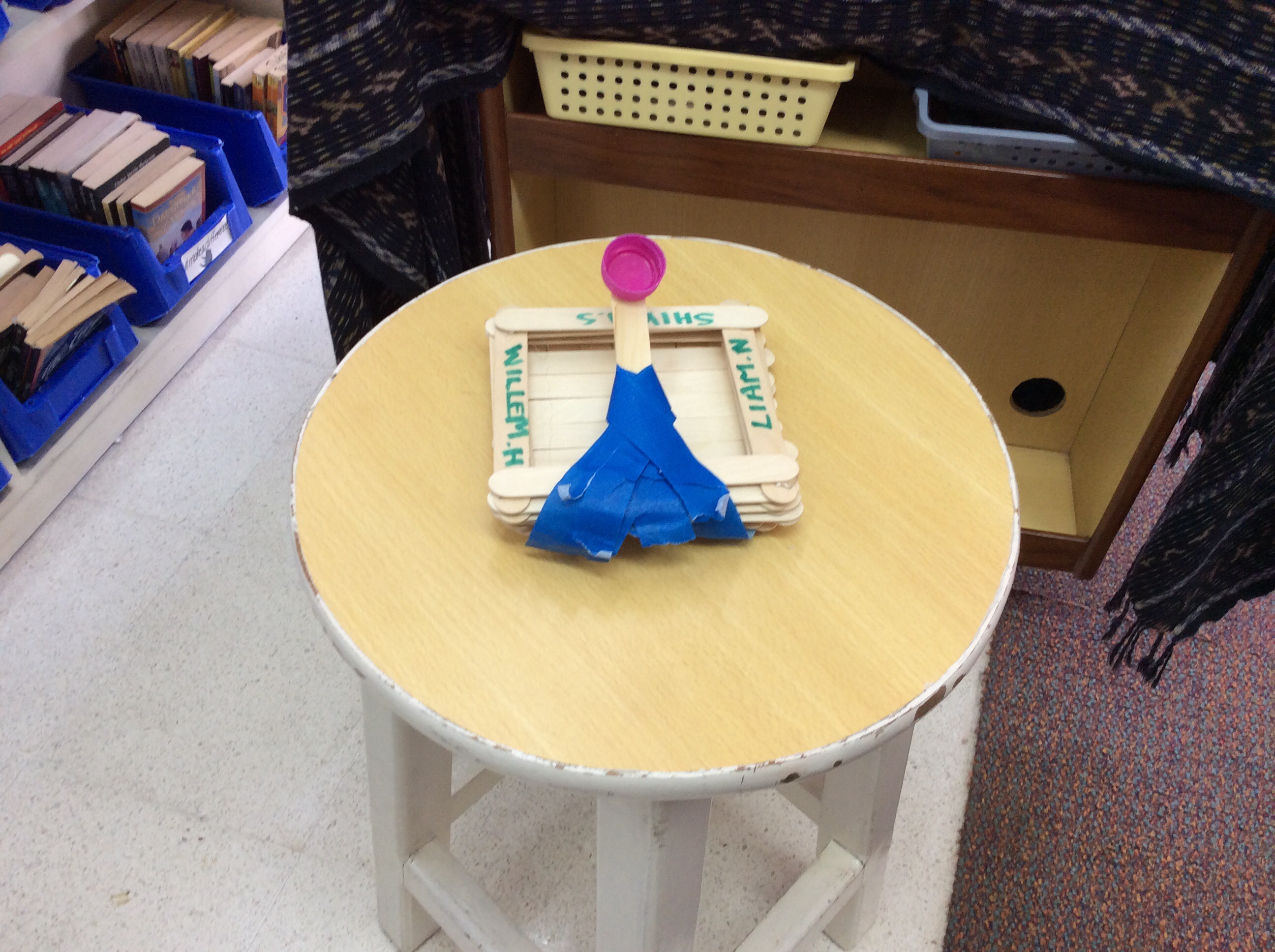 A few advantages of oligarchy is that there were a few decisions that could be looked at and they could chose the best one. A disadvantage is that they usually fought about the decisions and what they wanted because they were so rich.

The conclusion is that both of the government systems were very unfair and the ruler got what they wanted. I also found that they made very bad decisions and did it without a problem.

Service Learning Day
First we did a game. The games had three zones. Zone one had the most money and space but the least people. Zone two had a perfect about of space a good about on money. But zone three and the most people and very little space and money. I think the propose of the game is to make us realise what are the consequences of a word, action or level of priorities.

After lunch we watched a videos about how to make a change or movement. We learned the first one is not the only person who started it, it’s also the second person because that person started a movement.
Then we did a poster project. I researched about girls education. I found out a lot of information and then we made a poster to show what we learned.
Finally we went down to gate 2 and did a stepping stones activity were we wrote something on a stone that meant something to me. I wrote “you are power.” Then after we watched a ted talk about a lollipop moment.
The take away that I found was do think of you self but about others. I also think it was about doing something for someone and don’t do it for a prize but a passion.